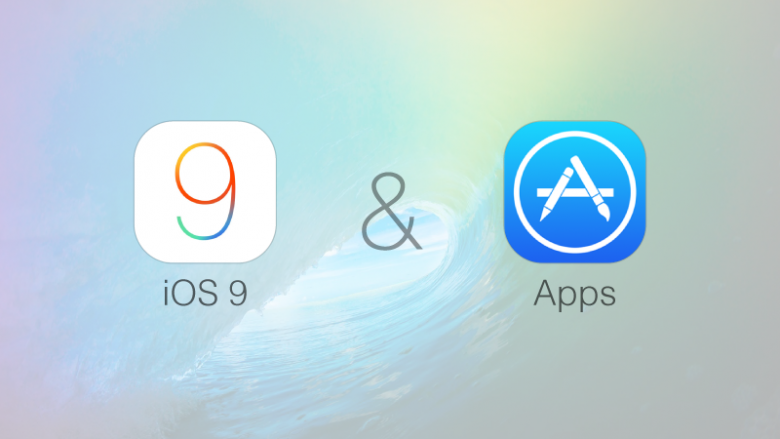 Starting with iOS 9 and further, Apple has restricted what iPhone and iPad users can do with their apps. Back in April 2015, we saw the backup of app preferences and game scores being scrapped. Today, only CopyTrans Shelbee can guarantee an app backup.

With these changes in mind, the CopyTrans programs continue to lead the crowd providing a sound alternative to iTunes and a ticket out from Apple’s ecosystem. So here’s what’s changed…

Related:
What does a CopyTrans Shelbee backup include 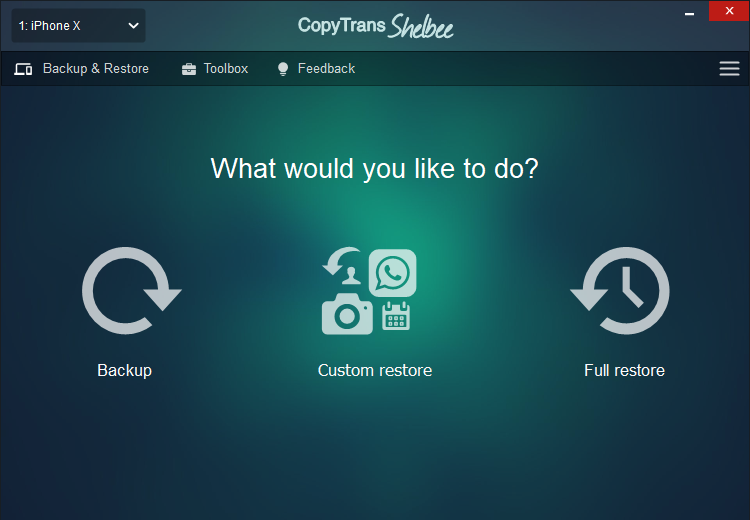 Starting from 1 December 2020, CopyTrans Apps will no longer be available for download and will not receive any further updates. It will also disappear from CopyTrans Control Center, where it will be replaced by our next‑generation product, CopyTrans Filey.

We encourage you to embrace the change and check out CopyTrans Filey!

For more info, read the article about end of support for CopyTrans Apps.

CopyTrans Apps helps you manage app documents for iOS apps that support file sharing. Until iOS 9, the program also allowed the largely unrestrained backup of iPhone apps. Here’s what you can still do with the program and what you no longer can if you are on iOS 9, 10, 11 or

Note: as of iOS 9, iPhone app backup is not possible with CopyTrans Apps, nor with iTunes. Use CopyTrans Shelbee to install apps.

CopyTrans Apps conserves the ability to add and transfer PDF and Microsoft Office documents as well as high-definition movies to iPhone and iPad apps. Here are a few examples of what you can do even if you are running iOS 9, 10, 11 or iOS 12:

Since 2004, CopyTrans continues to help hundreds upon thousands of users to copy iPhone music and playlists to PC. CopyTrans was the first of our programs where we introduced iPhone app backup as an accessory feature due to numerous user requests.

While, CopyTrans remains the tool of choice for copying iPhone and iPod songs, video and playlists to PC, we disabled app backup in CopyTrans for users of iOS 9 and higher. 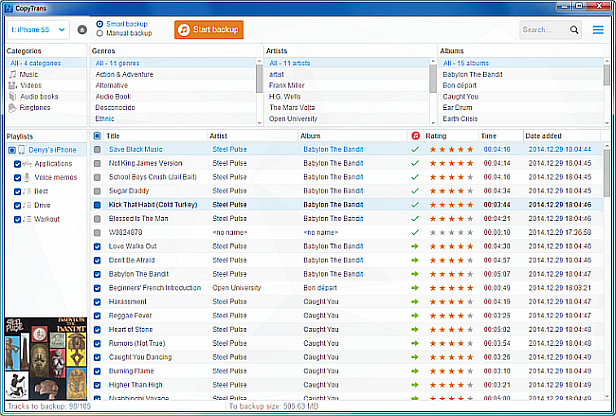 Why did Apple scrap app backup as of iOS 9?

We can only guess. This could be a logical step toward increased security and toward ensuring that iPhone users run the latest app versions downloaded from the App Store. On the other hand, the limitation is another step backwards toward decreased flexibility and less freedom for iPhone end users.

iOS 12 is deemed to be the most advanced iOS version to date. Yet the little control iOS users had over apps installed on their very own devices has dwindled. Share your thoughts with us; what do you think about the new iOS limitations? Tell us in the comments section below.