How to restart iPhone, iPod Touch and iPad?

This tutorial will quickly guide you through the process of restarting your iPhone, iPad or iPod touch.

In some cases, device restart and/or reset is known to help sort out issues related but not limited to: 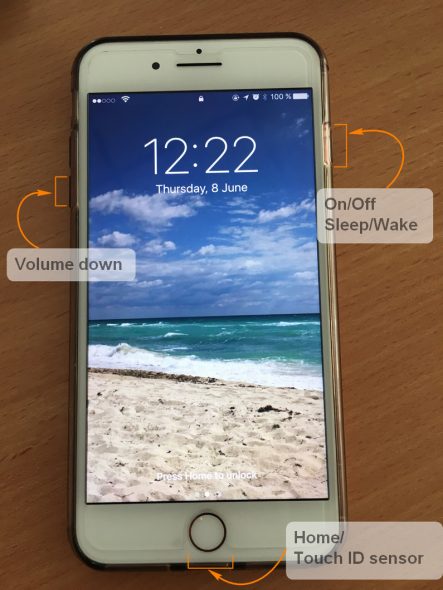 If CopyTrans Support instructs you to restart your iDevice, please note that there are two ways in which you can go about and reinstate an iOS device:

How to force restart:

To reset another iPod device such as iPod nano, iPod Classic or iPod shuffle, follow these Apple-provided instructions:

Note on resetting iPhone/ iPad/iPod Touch (cold start): There is no evidence that the described above cold start procedure (i.e. reset iDevice) would have any detrimental effects on your device. However, it is usually recommended that you cold-start your iDevice only when a regular restart doesn’t clear the problem.