End of support for programs in the CopyTrans Museum

In 2015, we ended support for our old-timer apps: iCloner, iLibs, CopyTrans Doctor, CopyTrans TuneTastic and xPort. Inevitably, due to advancing iOS technology, we bid farewell to these five programs from the past and give way to new innovative projects. 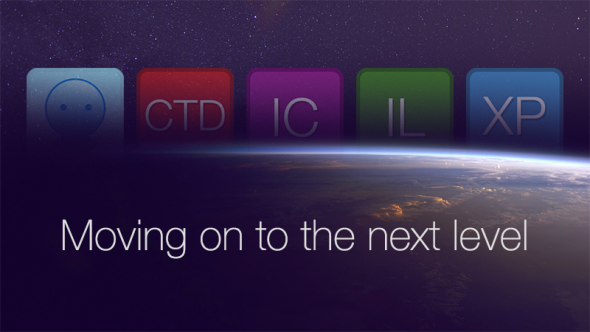 Why end support for these apps?

We believe that the future is more exciting than that. This year we drop off some weight to concentrate on the things that matter most.

The unstoppable advance of iOS devices has largely replaced the iPod’s magnum-opus status from the past. Even Apple quietly confirmed that by discontinuing the iPod Classic this fall. We decided to phase-out iCloner and CopyTrans Doctor as the two programs were exclusively aimed for classic iPod devices. What iCloner was for the iPod in 2006, is now CopyTrans Shelbee for the iPhone and beyond.

What is end of support?