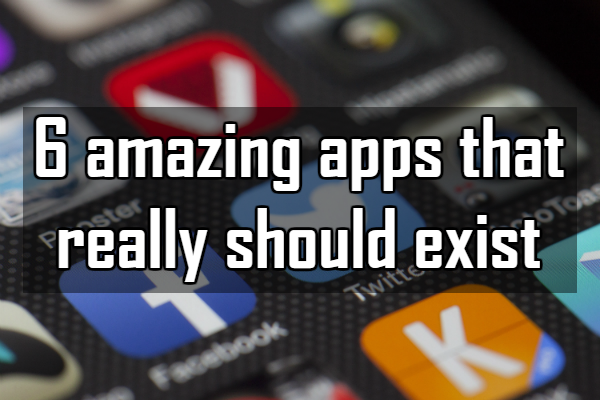 So we recently started brainstorming new apps. Naturally, some of them were insane – during one brainstorming session, an app for goats was mentioned. Some of them were pretty good though, we thought. But then we looked at our team, looked at our capabilities, and had to nix some ideas. Anyway, we decided not to be greedy and instead, share the ideas for apps we had. Maybe one of you will become the next app millionaire with one of these fabulous, fabulous ideas for apps that really should exist.

1. An app that deletes everything you do on your phone while it’s active 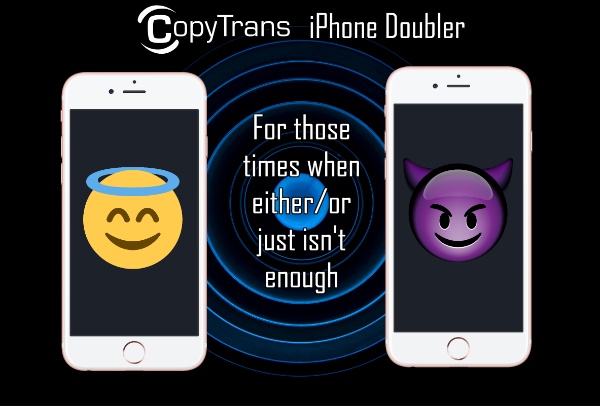 3. An app that auto-fast-forwards to the important part of movies 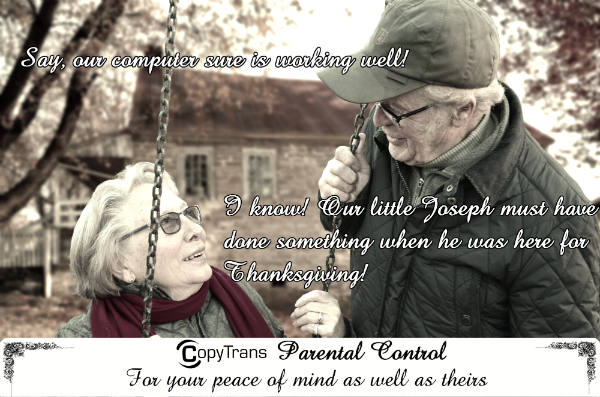 6. A running app that only plays music while you’re running 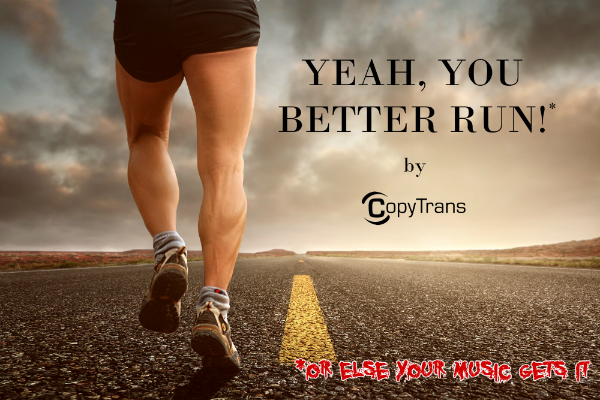 But what do you guys think? Best idea? Worst idea? Let us know in comments!